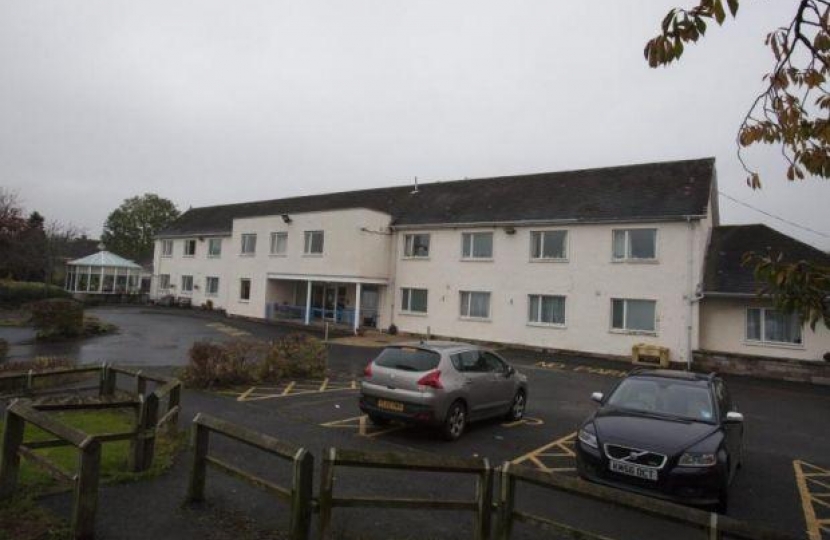 The preferred bidders for Bonnyton House have withdrawn their offer to purchase it has this week emerged.

East Renfrewshire Council is now set to engage in negotiations with other bidders.

The Scottish Conservatives have consistently opposed the sale of the only public care home in East Renfrewshire, while putting forward proposals to ensure it remains financially viable for the future.

"The ill-fated bonfire sale of Bonnyton House has now collapsed, at least for the moment.

"East Renfrewshire Council will now look to another bidder to purchase Eastwood's only publicly funded care home but there are more questions than answers as to why the sale only so recently approved has collapsed.

"Staff, residents and their families will be upset and uncertain about their future and East Renfrewshire Council must keep them as informed about developments as possible.

"We are only 4 months away until Council Elections and any resident concerned about the Labour / SNP administration sale of Bonnyton should vote Scottish Conservative. If part of the administration following the election, we are committed to maintaining Bonnyton as a public resource."