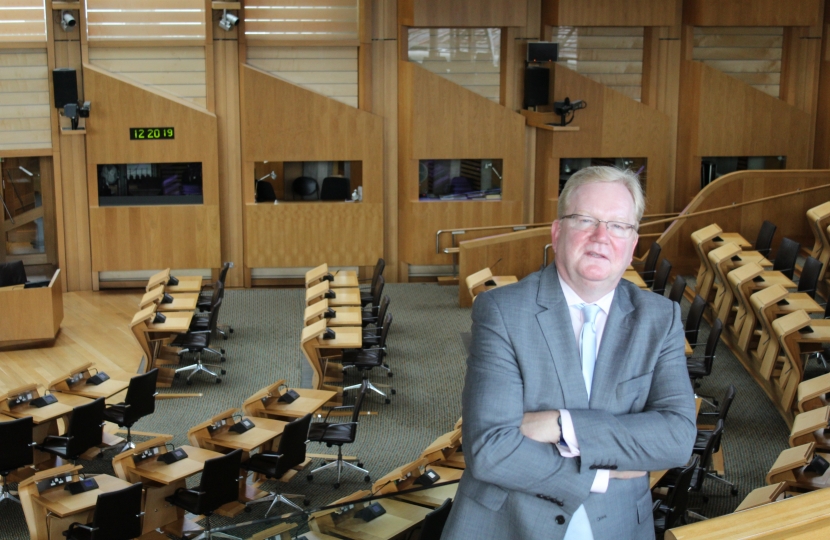 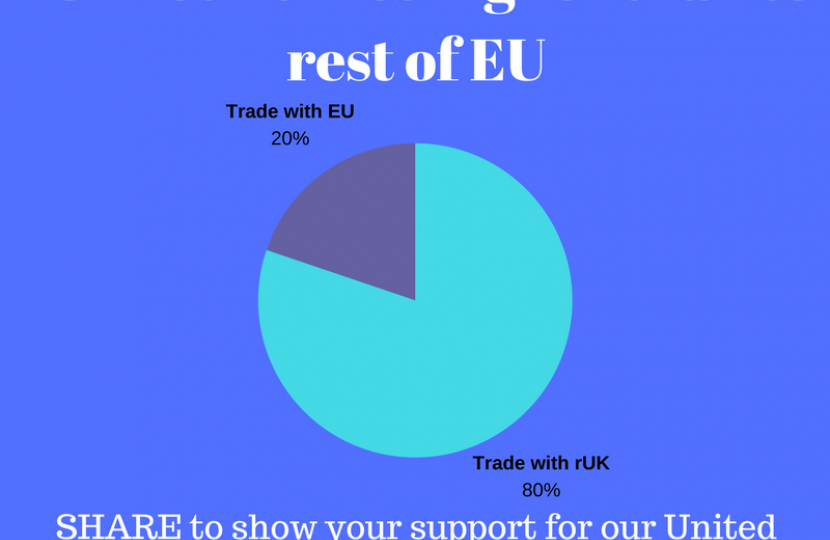 Official Scottish Government figures have revealed that Scotland's trade to the rest of the United Kingdom is four times the sum exported to the European internal market.

The figures show that, in 2015, Scotland's trade with England, Wales and Northern Ireland amounted to £49.8 billion. This compared to £12.3 billion for the EU internal market.

The figures show that the USA is Scotland's top international trading partner, with £4.6 billion exports.

Responding to the figures, Eastwood MSP and Deputy Leader of the Scottish Conservatives Jackson Carlaw said:

"Once again, the facts are making it clear that our own Union of nations is Scotland's essential union on which our prosperity depends.

"Europe is a vital market place for us too - which is why we want to see a comprehensive free trade deal with the EU following Brexit.

"But these figures show that to prioritise the EU market before our own Union - as the nationalists want - is absurd.

"Quite simply, thousands of jobs depend on our ability to trade within the UK without any barriers in our way.

"These are the Scottish Government's own figures - which makes it all the more astonishing that the SNP is determined to ignore them by continuing its ideological pursuit of separation.

"The Nationalists would put jobs and trade at risk simply because they don't like the United Kingdom.

"We have had it confirmed again: the UK is four times as important to Scotland as the EU in trade, and the SNP must recognise this immediately by ditching its unwanted and divisive plan for a second referendum on independence."