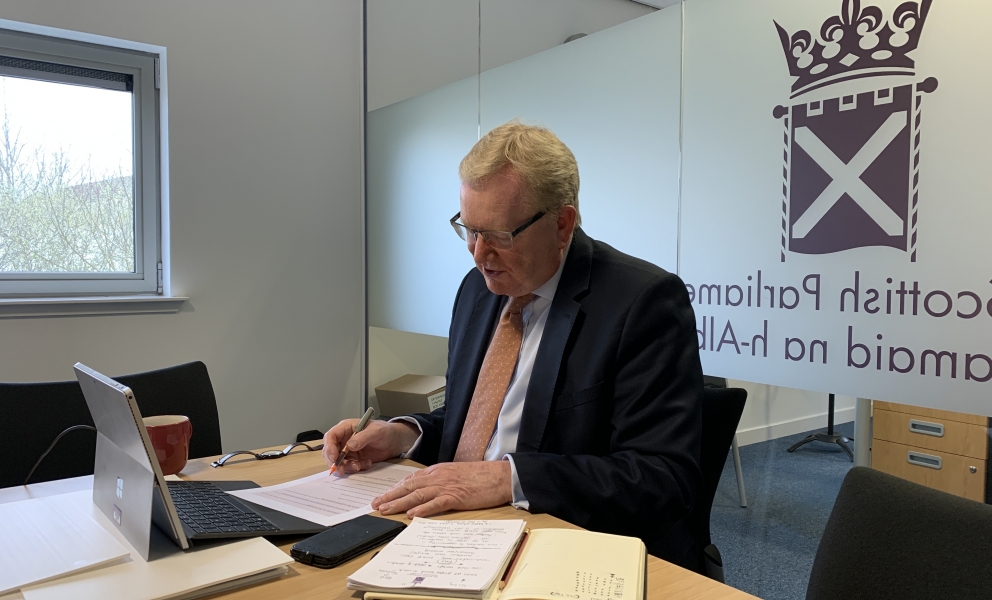 It is an honour to serve as the MSP for Eastwood. You can find out more about me and the work I have been doing for Eastwood on these pages as well as how to get in touch with me. 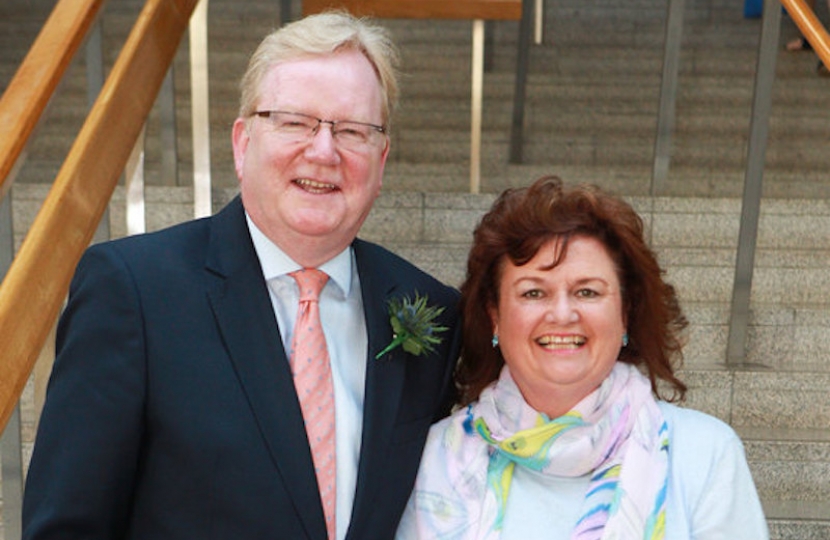 Before becoming an MSP Jackson worked in the retail motor industry for 25 years and has been involved in the Conservative Party since his mid-teens when he joined locally in East Renfrewshire. He has held various voluntary positions including National Chairman of the Scottish Young Conservatives (1984/86), Chairman of Eastwood Conservatives (1988/92) and was appointed Vice, then Deputy Chairman of Scottish Conservatives by John Major (1992/98) and served again in 2005/06 when he was also on the UK Party Board.

Jackson is married with two adult sons and now lives in Waterfoot in Eastwood. Outside of politics, Jackson is interested in theatre generally and film. He reads extensively (biographies, historical and crime fiction being typical picks) and enjoys (light!) walking around Scotland although in recent years this has been complemented by some sterner efforts during the summer in the Swiss Alps. He is also a reasonable cook.

In 1997 Jackson spent the night of the general election on STV's election programme commenting as the party lost every seat in Scotland. In May 2016 he was finally able to complement this with an all-night stint on BBC Scotland's election programme as the Scottish Conservatives staged a recovery, winning 31 Holyrood seats and becoming the principal party of opposition in the Scottish Parliament.